In March 2017 British company, Freet Footwear, launched a new product on their minimalist shoe range – the Bootee AYR. They are marketed as being ultra-light, flexible, hard wearing, durable and suitable for everything from hiking to every day use.  They are also warm and aimed at all year round use (in conjunction with waterproof socks). Having had a pair of the Freet Leap 2 for a year which I really liked, and with a couple of long treks planned,  at the end of April I decided to get myself a pair. 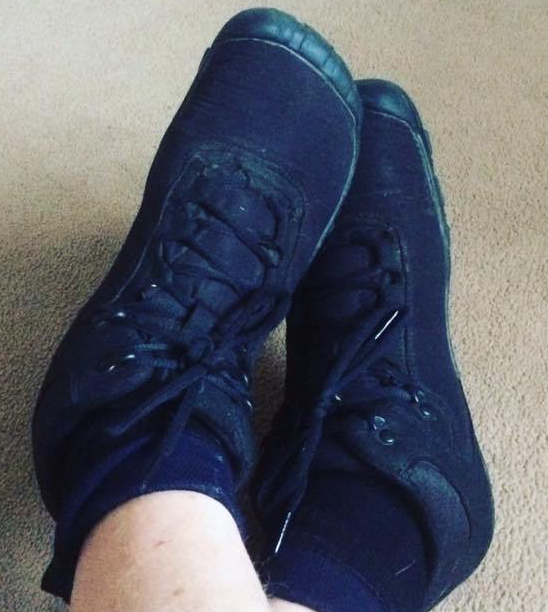 Straight out of the box they felt good, maybe a little tight with the waterproof socks, but they soon loosened up after a few hours use. They were light-weight and definitely felt warmer than my Leaps, which I had found a bit cold in the winter months, and they were certainly comfortable. The feel was comparable with the more minimalist leaps in terms of connectivity with the ground but with just a bit more protection and cushioning on tarmac and harder surfaces, especially on longer walks, thanks to the PORON mid sole.

They were immediately put through their paces as I wore them virtually continually for the first couple of months, including many 10 mile plus walks along the local footpaths in preparation for the longer walks to come.

The real test came at the end of June when I walked the entire 103 mile length of the Icknield Way from Ivinghoe Beacon in Buckinghamshire to Knettishall Health in Suffolk in three days. 28 miles on day 1, 37 miles on the second day and finally 38 on the last day.  The boots performed brilliantly, I wore them with the waterproof socks on the second morning after some overnight rain but the rest of the time wore them just with some liner socks.  The terrain varied from tarmac to chalks downland, woodland rides and sandy heathland.  I had taken the precaution of taping the balls and soles of my feet up with Tensoplast and managed to get away with just one small blister on my little toe.  At the end of the walk, the top of one foot was a bit sore but apart from that my feet felt fine. 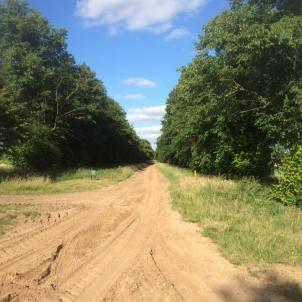 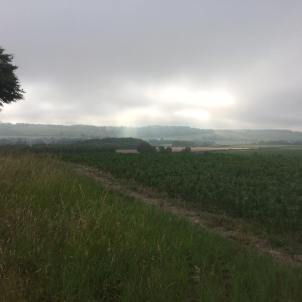 The second test came just a few weeks ago when I led a trek across the Mojave National Preserve in California. Again the walk was around 100 miles, but this time the terrain was sand and rock and the temperatures went up to around 30 degrees centigrade. Again there Bootees performed admirably. They were comfortable and not too hot, they allowed you to feel the ground but offered enough protection to take the sting out of sharp rocks etc. The only thing the soles didn’t stop were the Cholla cactus thorns….but then thy can go through 4×4 tyres! 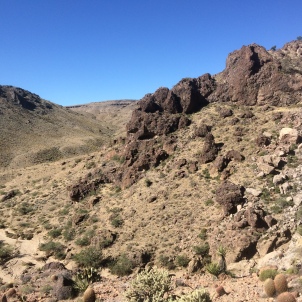 I’ve had the Bootees six months now, and in that time I have walked over 1000 miles of which at least 50% has been in the Bootees, so well over 500 miles.  From desert to downland, sand to mud, from below freezing to over 30 degrees, from 200 feet below sea level to 8000 feet above, and from the sidewalk on the Las Vegas strip to the cobbled streets of Prague.   They haven’t missed a beat.

So how have the shoes themselves stood up to all that abuse?  Remarkable well. The inner lining on the heels is wearing through and there is expected wear to the tread on the heels but the rest of there shoes (apart from needing a clean!!) are holding up well. No obvious wear to the uppers and no separation of the sole from the uppers.  I have had many supposedly hard wearing leather shoes which have shown more signs of wear after that sort of mileage.

A few of my outdoor colleague have also got Freet Bootees and as far as I’m aware they are all withstanding the abuse they receive.

If you would like a pair of Freet Bootees click on the link below. If you use the code KevP30 you will get 30% off of the RRP before 1st December 2017 and 25% off after that.